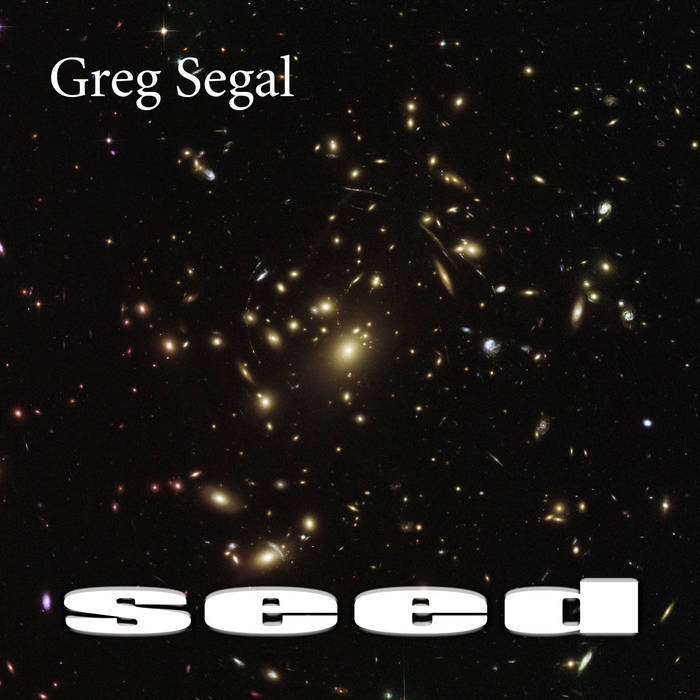 "seed" is the original track at the heart of "Metaviews", from "Energies Coarse and Fine". In fact, it's what started the entire album off. It grew from just under 9 minutes, as it is here, to over 14, and then eventually to nearly 20. This was a solo improvisation working with HG Fortune's "STS-33" synthesizer. It's the first of three solos, recorded on a single track with pauses between each. After, I spliced them together, and the original release of this was intended to feature that composite version. However, this first section was really the spark, and so I think releasing it in this form makes the most sense. It's dedicated to the memory of HG Fortune, who created so many amazing syths. Despite the wide range of sounds among these, just by listening you could tell right away that an instrument was his. As with musicians, instrument makers with that trait attract my attention, and their instruments become beloved parts of my sonic tool kit.

This picturesque view from the NASA/ESA Hubble Space Telescope peers into the distant universe to reveal a galaxy cluster called Abell 2537.

Galaxy clusters such as this one contain thousands of galaxies of all ages, shapes and sizes, together totaling a mass thousands of times greater than that of the Milky Way. These groupings of galaxies are colossal — they are the largest structures in the Universe to be held together by their own gravity.

Clusters are useful in probing mysterious cosmic phenomena like dark energy and dark matter, which can contort space itself. There is so much matter stuffed into a cluster like Abell 2537 that its gravity has visible effects on its surroundings. Abell 2537’s gravity warps the very structure of its environment (spacetime), causing light to travel along distorted paths through space. This phenomenon can produce a magnifying effect, allowing us to see faint objects that lie far behind the cluster and are thus otherwise unobservable from Earth. Abell 2537 is a particularly efficient lens, as demonstrated by the stretched stripes and streaking arcs visible in the frame. These smeared shapes are in fact galaxies, their light heavily distorted by the gravitational field of Abell 2537.

This spectacular scene was captured by Hubble’s Advanced Camera for Surveys and Wide-Field Camera 3 as part of an observing program called RELICS.