from 33 by Greg Segal 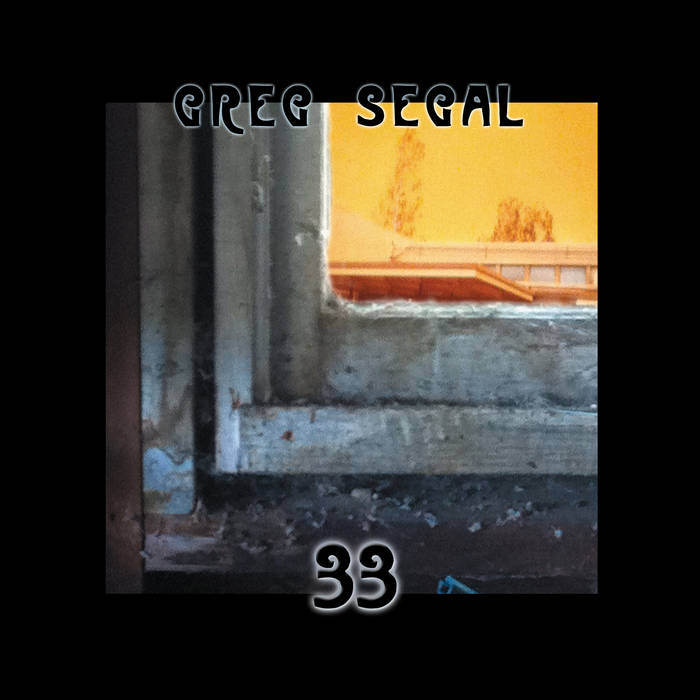 from 33, released October 18, 2017
And here we are at the end. It's low and slow and downhill and shadows from now until the last notes. The piece was originally about the same length but almost entirely like the beginning, that kind of distant, cavernous sound that is not entirely notes and not entirely noise either. I was thinking of "Zeit". But I changed my mind and added other sections, along with the slow parts. It makes for more tension and a more dramatic piece, and the album as a whole demanded that, I thought. I started playing a plucked jazzy part on the cello at one point, not sure why, but it worked so it stayed in.

And here we are at the end.