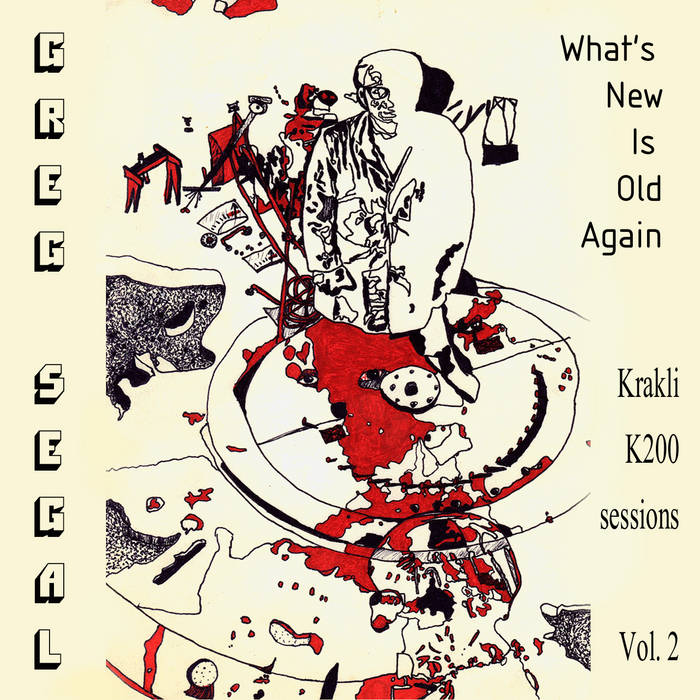 I went to clean out the files for "Imagine That", and realized I still had
30 minutes of unused material. I'd liked these pieces, but they didn't
fit the flow of that album. This put me 10 minutes of new material away
from having a new completed release.

I began recording new work, and seemed to be coming up with shorter
pieces rather than one longer piece. I thought this was a good thing,
and I continued until I had what felt like a cohesive album. The earlier
work was gone over and revised, to assist in that.

Making an album with one piece of equipment proved a huge challenge for me, regardless of how versatile an instrument it is (and it truly is). Subsequently, this album and "Imagine That" work a bit like bookends, or a possible double album. I like them as seperate albums, because it relieves the listener of the responsibility of disrupting anything by taking a break between discs. Also, because I am unlikely to ever issue two albums so alike again! Psuedo-continuity, by way of a split session with the same instrumental constraint*. It's a one time event in 37 years of work. - GS, 3/17

*If somehow you missed "Imagine That", here's the constraint: all sounds were made using the Krakli K200 software synth. No external effects were used in performance or mixdown.

all pieces composed
and performed
by Greg Segal