Toad Is The Uncle Of Heaven 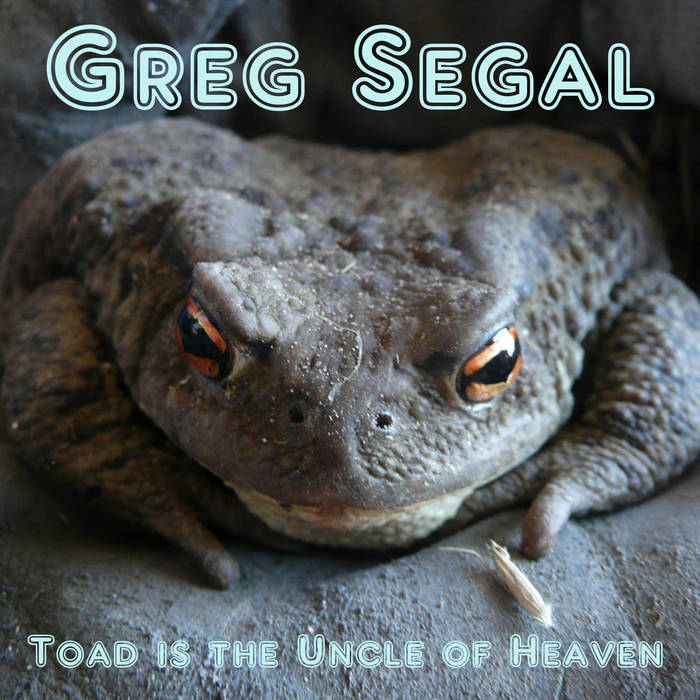 This is the story of why, in Vietnam, toad croaks before it rains.

A long time ago, there was a terrible drought. It was very hot and didn't rain. This went on so long that there was no water, and plants, animals and people died of thirst.

One day, a toad, sitting in a drying mud hole, decided he would go to ask the King of Heaven for rain. He believed if he did not, he and everyone else would die.

On his journey, he met some bees. They could not find fresh flowers or water. Toad told them of his journey and the bees asked to join him. He agreed.

After more travelling, they came to a dried-out farm, and met a rooster whose hen and chicks had all died from the drought. He too joined toad and the bees.

When they reached the mountains, they met a tiger who also had not found water, was thirsty, and feared he would die soon. When he heard of the animals' plan, he was happy to go with them to try.

They reached the top of the mountains, and with toad and rooster on his back, and the bees following, tiger jumped from cloud to cloud towards the palace of Heaven.

When they reached there, they crept carefully to the gates and snuck in. They found the King on a throne in a huge room. Toad told the animals to stay back, and he would approach the king.

Toad tried to jump into the room and land in front of the king, but he missed and landed in the king's lap! The king was startled and jumped up. He called for his guards to come and get rid of toad.

The soldiers came in, but the bees came to toad's rescue and chased them away! Toad again tried to speak to the king, but the king was angry, and called for the thunder god to chase toad and the bees away. But when the thunder god came, Rooster came in and squawked so loudly and horribly that it scared the thunder god and hurt his ears! Rooster chased him out!

The king was even angrier now, and called for the hound of heaven to get the animals out. The hound was a huge, snarling monster. Tiger came to the rescue this time, and the two fought. Tiger wound up on top, and was ready to kill the Hound when the king shouted, "Uncle Toad! Please stop tiger!" Calling someone Uncle is humble and respectful! The king was now ready to listen.

The animals told the king about the drought, and he made it start raining at once. Toad said, "Thank you. We'll come back and tell you when we need it again", and the king, who did not want another visit like he'd just had, told toad, "No! Don't worry. If you croak for rain, I will hear you and send it."

And the earth was saved. And that is why toad croaks before it rains.

This story is very old, and there are many versions surviving. Some have more animals, or different animals, journeying with toad. And the episode in heaven is longer. The story first came to my attention as a children's book, written and illustrated by Jeanne M. Lee. I immediately liked it and thought it would make a good musical piece, along the lines of Peter and the Wolf. It's taken nearly a decade for me to get to it, but here it is.

Shortly before the release, a friend and fellow musician, Bret Harold Hart, asked me about the instrumental approach I took to the album. The following are excerpts from my response to him:

This one is unusual in that it follows an existing story, and I've had close to a decade to think about it. When I read the little book, I kept thinking of Peter and the Wolf. So that was my starting point, every character having a voice/instrument. The drought also got its own sound, since it's the prevailing atmosphere of the first half of the story. I guess in a nutshell it's all based on descriptive sound and music. There's a LOT of mellotron throughout.

(You asked about any) odd times- the main bit of that is the "traveling" music, which was done to sound like an orchestra. (Strings.) I didn't actually count the time on the parts, because it was all comfy and I could feel it, no problem. I'm guessing it was counterpoint in 7, but I wouldn't swear to it! Easy enough to count, I just haven't done it.

Instruments (besides 'tron)....lots of synth, because most of the animal voices were hard to do any other way. Sometimes, like with toad, there are both more naturalistic voices and somewhat standard instrument voices. Toad is synth and also 'tron bassoon. Bees are several different synth sounds. Rooster is all clarinet. Tiger is synth. The King of Heaven, being the only humanoid character with a "speaking" part, had to be voiced, so I did that. I didn't want any actual words spoken, I wanted it to be like the adults in the Peanuts cartoons. That's a muted horn, but you get the idea. So I spoke a kind of belligerant gibberish, trying to make it sound emotionally like what needed to be said. I was also thinking of the Dada Ursprecht. All of this fits the King because, though he may be a god, he's kind of an arrogant fool until the animals make him listen and realize that he's neglected his duties and nearly fried the earth.

For the "heaven" music, I wanted something that would have traditionally been played around a Vietnamese royal court. A lot of their instruments and culture used Chinese as a starting point. So I used p'ipa there.