In Search Of The Fantastic 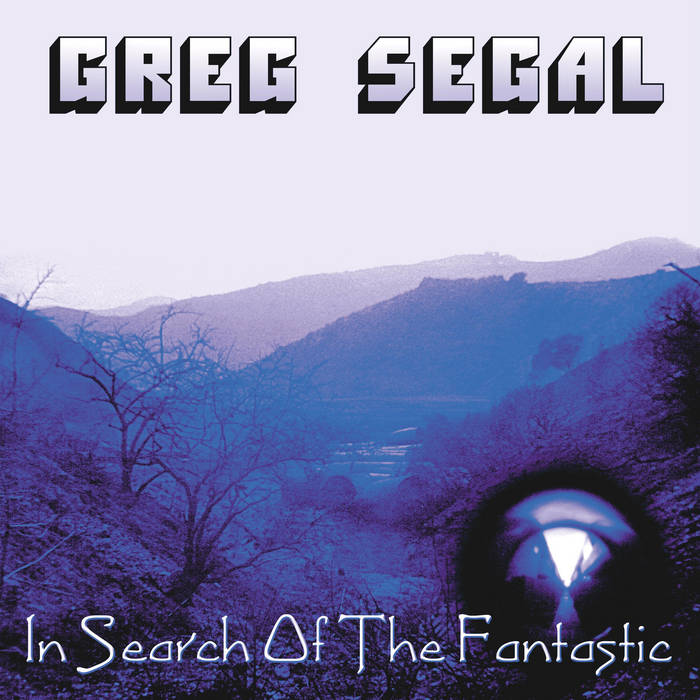 This is an album inspired by the quest for something "other"; through art or the spiritual, through peak experiences or paranormal investigations, in the realms of imagination or at large in the world; encounters with the unknown by chance or design.

The following notes owe a fair amount to the 2002 interview with me by David Aftandillan for Ink19 magazine.

DISCLAIMER: If you're the kind of person who doesn't like to know the musician's thoughts on the music or what was behind its creation, don't read these. You won't hurt my feelings, honest.

All sounds composed and performed by Greg Segal, except "Alone": poem by Edgar Allan Poe.