A Handful Of Ashes 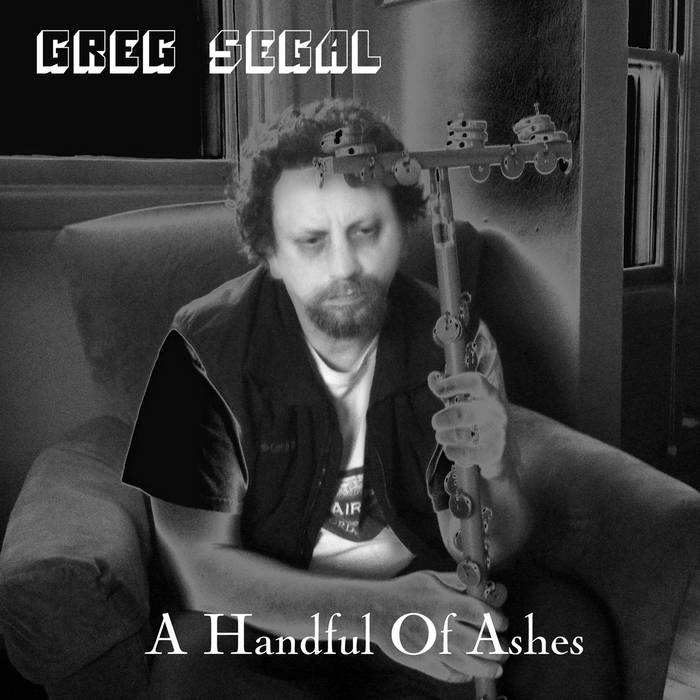 This was the album I returned to active duty with, after about eight years off. It's heavily personal, but I took all the specifics out so that it would be easier for anyone to identify with. It's about having a calling, that comes in a way so extreme you can't ignore it. You step up for it, arrange your life around it... and nothing seems to happen. What then? I was watching Bill Moyers and Joseph Campbell "The Power Of Myth", and Campbell mentioned an old fairy tale motif, where the hero goes away on his quest, brings back gold from the forest, steps out with the prize to take to the people, and it's all turned to ash. That's the metaphor I hung the album around.

The title track is kind of a lament, laying out what's happened, what's been learned.

"The Hook And The Point" is about the possibility that what draws you into a situation isn't necessarily what you're really there for.

"Simple Answers" starts with an visit to an old man/mechanic archetype, when the vehicle for traversing the philosophical byways breaks down. Essentially, you have to contemplate your way out, there is no quick fix to be bought. The song itself talks about how any philosophical viewpoint can be made to reverse itself if carried far enough, leaving you to then still have to make your own decisions.

"Laugh Gently", though not the last song, is actually the punchline of the album. You may search long and hard and for an answer and it's right with you and very simple. This is not an excuse or a reason to become cynical or derisive though- it basically happens to everyone at some point.

"At The End of The Day" is an epilogue, where there is a kind of universal settling going on. It's not ideal, perhaps; and in fact it may merely be the setup for the same thing to happen to someone else all over again, etc. ad infinitum. But that's the actual pattern of things. And whatever happens to us individually, it goes on.

All Songs written and performed by Greg Segal. Accept no substitutes. All rights reserved so don't be greedy or stupid.

This album features the dreaded "dynamics" (changes in volume- soft and loud). If you play it soft, you won't get the most out of it. PLAY IT LOUD!

For more information, why not stop by
www.gregsegal.com

Special thanks to Chrissy for taking the kids out on multiple occassions so I could record acoustic instruments.